Happy Mother's Day - More on POPSICLES and some MOM Giggles! 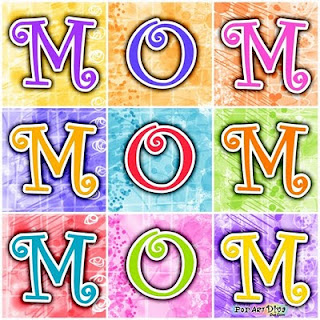 It doesn't have to be Mother's Day for you to give your Mom something fun,
Check out this trippy MOM POP ART on T-shirts, Cups, Aprons & Other Gear

I hope you didn't forget it was Mother's Day - if you did pick up the phone right now and call her! For those of you, like me, who have lost their Mom take a few minutes today to remember her and tell her Happy Mother's Day in your heart!

For those of you who are mother's here's some fun Mother's Day nostalgia and fun for you!

Did/Does your Mom say these things to you too?
A Few Mother's Day Facts:
A Few of the Things Our Mother's Taught Us:
I'll be Tweeting more MOM all day today too!
Happy Mother's Day - take your Mom out for a Popsicle - or at least make her an ice cream martini or two!
---------------
HISTORY OF THE BOMB POP 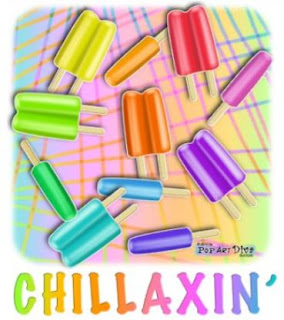 Created at the height of the Cold War, the "atomic age" and the threat of the "Red Menace" the Bomb Pop was originally formed into a six finned rocket shape and layered in 3 flavors and colors: Blue - raspberry, Red - Cherry and White - Lime. Though the trademarked rocket shape has altered a bit over the years (thinner and longer), added new flavors and combinations, it is still one of the most popular ice pops (popsicles) being sold even today.

(Related Interesting Atomic Age Fact: Another iconic pop culture phenomenon was created during this same era of "nuclear threat" - The Bikini! Inspired by the A-Bomb and named after the Bikini Atoll where the original tests were conducted!)