HAPPY BIRTHDAY DAY ELVIS
January 8th, 1935 - August 16th, 1977
Today would have been Elvis' 75th Birthday and I'm posting some links to last year's Elvis week posts and some fun Elvis Trivia to celebrate. If you are a huge Elvis fan you might enjoy reading these posts:

Can't Help Falling In Love With You

Ladies and Gentlemen, ELVIS has left the building! 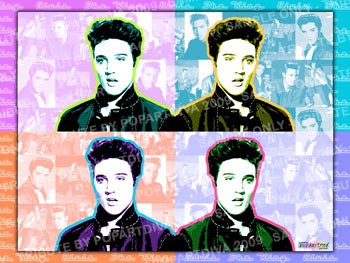 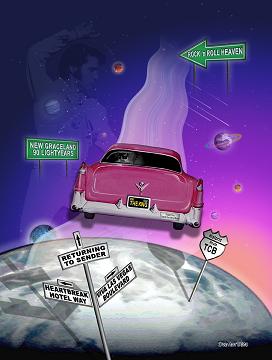 Posted by Pop Art Diva Enterprises at 8:52 AM