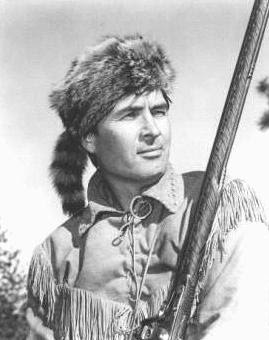 Next Wednesday is St. Patrick's Day and, being part Irish, I always celebrate my heritage! My father passed on the Irish gene to me and every year growing up I was reminded by him to wear my green so I wouldn't get pinched and I enjoyed a traditional Corned Beef and Cabbage dinner that he prepared (Mom got the Czech holidays, lol.)

This year is no different - I'm posting St. Patrick's Day Martinis and St. Patrick's Day Appetizers and I designed the Kiss Me, I'm Irish image above and a fun Pop Art Shamrock for my stores. I've already purchased three lovely corned beef briskets - one for a traditional dinner, one for sandwiches and one already used to test out my appetizer recipes above - Dad would be proud (and he would have loved my Irish martinis & appetizers!)

I also dug up some fun facts on St. Patrick's Day, Shamrocks and leprechauns and decided to share them with you to help you get ready to enjoy your share of Irish luck!

Some Fun Irish Facts & Info:
Here's some fun facts on Shamrocks:
Here's some facts about those unique Irish faerie folk - Leprechauns:
And Here are some Irish Quotes, Sayings & Blessings:
So, my dear friends, until next St. Patrick's Day, I leave you with my favorite of all the Gaelic blessings: Dance as if no one's watching, sing as if no one's listening, and live everyday as if it were your last!

Happy St. Patrick's Day!
I'll leave you with this wonderful Dennis Morgan rendition of "When Irish Eyes are Smiling"

Posted by Pop Art Diva Enterprises at 11:18 AM 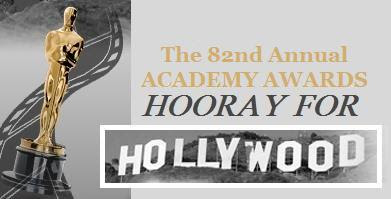 This Sunday is the 82nd Annual Academy Awards and, as usual, I am looking forward to the ceremonies. Every year I have a little Oscar Party with a few other fans, serve up my Oscar Martinis and my Oscar Snacks and sit down in front of the old Boob Tube to enjoy a night of vicarious glitz and glamour.

I've been watching the Oscars for decades and have seen some absolutely great television moments during the ceremonies. Some of these still come to mind as I get ready to prepare for this year's festivities and I'd like to share some of them with you - I'm sure many of you remember some of these great Oscar moments starting with my all time favorite:
David Niven and The Streaker

Jack Palance and the One Armed Push Up Acceptance Speech

Here's some interesting Oscar Facts & Trivia for you:
Classic Acceptance Lines:
And, of course, the Classic Non-Acceptance Line of All Time:
A live telecast is always an opportunity for classic lines, classic bloopers and some true pop culture in the making and I, for one, eagerly anticipate the possibilities again this year.

As for who's going to win? I'm keeping my fingers crossed for Sandra Bullock as Best Actress, Jeff Bridges for Best Actor and Avatar for Best Picture. Who are you hoping will win?