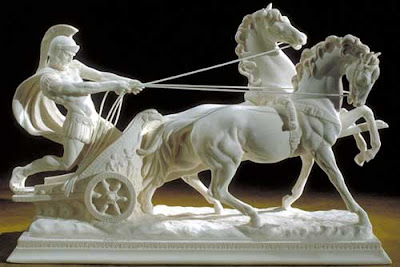 Railroad Tracks, 2 Horses Asses & The Roman Empire - what do you think these three things have in common?
I got this truly strange and wonderfully entertaining history lesson in an e-mail from a friend - one of those little things that get passed from e-mail box to e-mail box. I have no idea who wrote this or I would be happy to give them credit as it is truly a wonderful little piece of historical pop culture that informs while it entertains! If you happen to know where this came from please pass it on to me in a comment and I will be happy to give credit where credit is due. In the meantime, find out how the Romans, a couple of horse's asses and history still have an impact on your life today:

"The US standard railroad gauge (distance between the rails) is 4 feet, 8.5 inches. That's an exceedingly odd number.

Why was that gauge used? Well, because that's the way they built them in England , and English engineers designed the first US railroads.

Why did the English build them like that? Because the first rail lines were built by the same people who built the wagon tramways, and that's the gauge they used.

So, why did 'they' use that gauge then? Because the people who built the tramways used the same jigs and tools that they had used for building wagons, which used that same wheel spacing.

Why did the wagons have that particular odd wheel spacing? Well, if they tried to use any other spacing, the wagon wheels would break more often on some of the old, long distance roads in England .. You see, that's the spacing of the wheel ruts..

So who built those old rutted roads? Imperial Rome built the first long distance roads in Europe (including England ) for their legions. Those roads have been used ever since.

And the ruts in the roads? Roman war chariots formed the initial ruts, which everyone else had to match or run the risk of destroying their wagon wheels. Since the chariots were made for Imperial Rome , they were all alike in the matter of wheel spacing. Therefore the United States standard railroad gauge of 4 feet, 8.5 inches is derived from the original specifications for an Imperial Roman war chariot. Bureaucracies live forever.

So the next time you are handed a specification/procedure/process and wonder 'What horse's ass came up with this?', you may be exactly right. Imperial Roman army chariots were made just wide enough to accommodate the rear ends of two war horses. (Two horses' asses.)

Now, the twist to the story:

When you see a Space Shuttle sitting on its launch pad, there are two big booster rockets attached to the sides of the main fuel tank. These are solid rocket boosters, or SRBs. The SRBs are made by Thiokol at their factory in Utah. The engineers who designed the SRBs would have preferred to make them a bit fatter, but the SRBs had to be shipped by train from the factory to the launch site. The railroad line from the factory happens to run through a tunnel in the mountains, and the SRBs had to fit through that tunnel. The tunnel is slightly wider than the railroad track, and the railroad track, as you now know, is about as wide as two horses' behinds.

So, a major Space Shuttle design feature of what is arguably the world's most advanced transportation system was determined over two thousand years ago by the width of a horse's ass. And you thought being a horse's ass wasn't important? Ancient horse's asses control almost everything..."

Posted by Pop Art Diva Enterprises at 9:51 AM 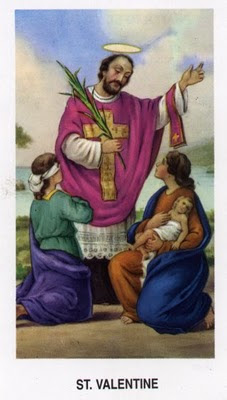 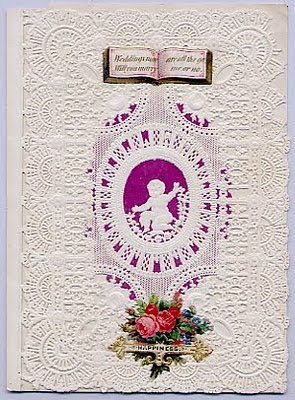 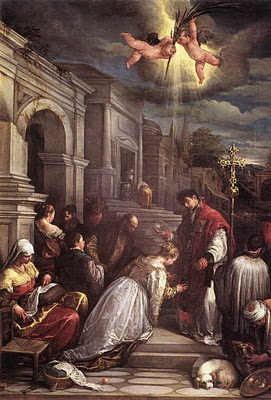 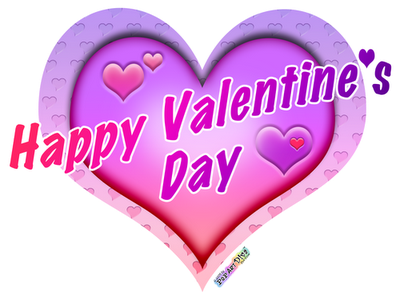 DID YOU FORGET ABOUT VALENTINE'S DAY?

Seriously? You forgot Valentine's Day was a week from tomorrow? Oh dude, you're in trouble BUT have no fear PopArtDiva to the rescue - you can get great Valentine Gifts with all of my fun POP ART HEARTS and get them shipped in time to sweeten up your Valentine for your date on the 14th! 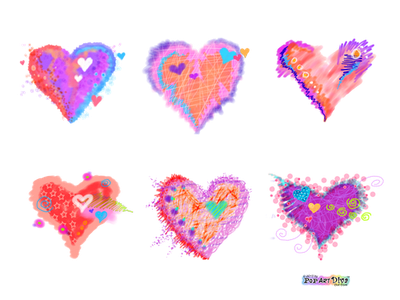 ♥♥♥♥♥♥♥
UH OH!
You haven't gotten your sweetie a Valentine Gift yet?
50% OFF* 2-Day & Express Shipping
@ any of my Zazzle stores!
*Use Shipping Code: UPGRADECUPID

Get Any of my Cute Heart Designs below
on Tees, Cups, Posters, Hats & Other Gifts
shipped in time for next Sunday - Valentine's Day!

Click any design to see all the fun Valentine Gifts available!

These are some of my favorite pop art works from the "Mac Daddies" of the pop art movement - Roy Lichtenstein, Andy Warhol, Claus Oldenburg & Robert Rauschenberg.

The definition of Pop Art: A form of art that depicts objects or scenes from everyday life and employs techniques of commercial art and popular illustration.

Now you all know why I pop art things like cupcakes, money, & celebrities. The things of everyday life, the pop culture icons, the mundane things we see and use - it's all the stuff of pop art. 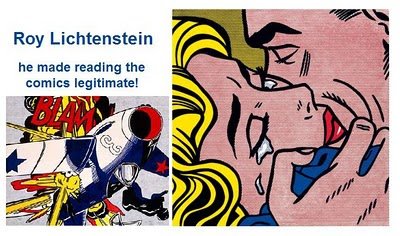 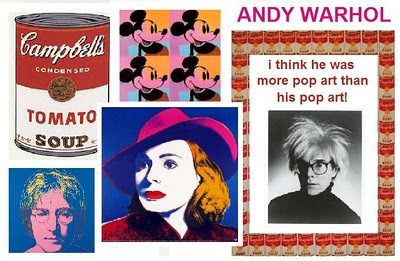 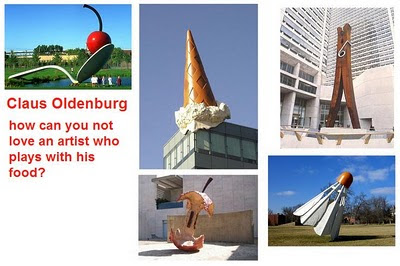 Posted by Pop Art Diva Enterprises at 10:25 AM